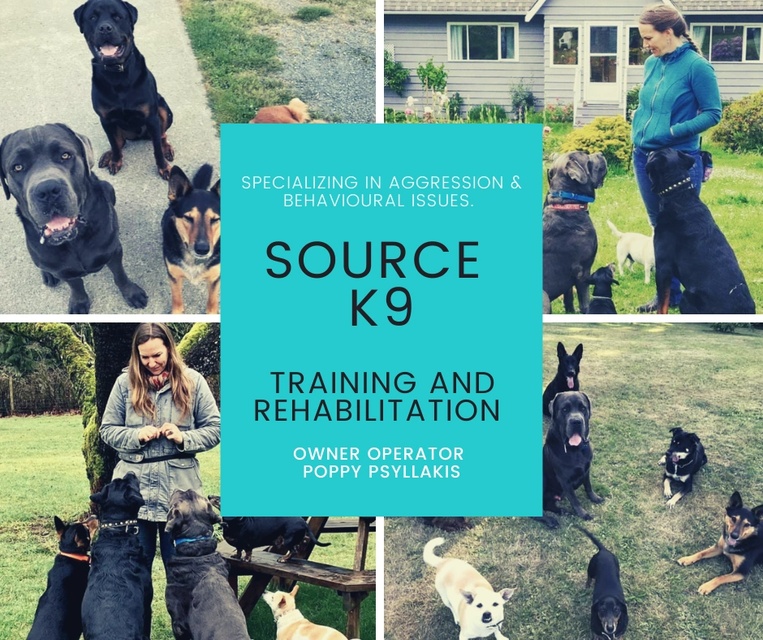 specializing in Aggression and BEHAVIOUR rehabilitation 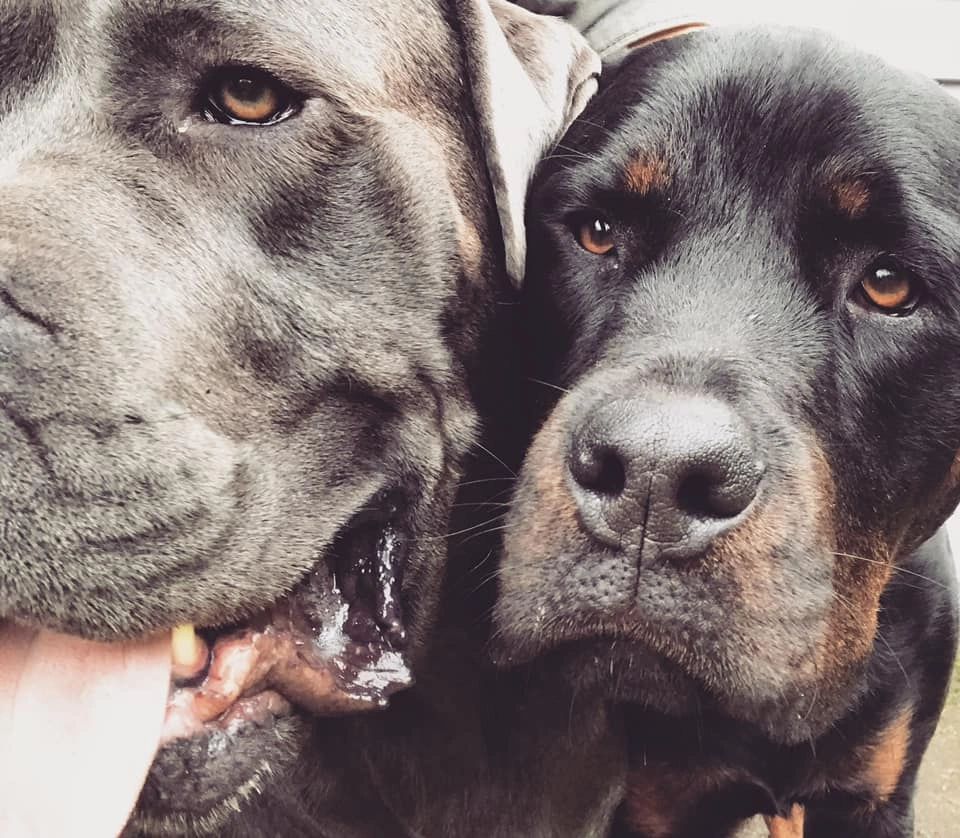 how all organisms learn

Source  K9's methods of dog training are based on both Operant and
Classical Conditioning. Operant Conditioning involves modifying
voluntary behaviours through the use of consequence (reward, removal of reward,
undesired stimulus, removal of undesired stimulus). Classical conditioning
involves modifying involuntary behaviours by associating an involuntary
response to a new stimulus or "trigger".


Since not all voluntary behaviour can be taught or diminished solely
using positive reinforcement (reward for desired behaviour) and negative
punishment (removal of reward for undesired behaviour), we utilize ALL
of the concepts in our training programs including correction through positive punishment (application of an undesired stimulus) and negative
reinforcement (removal of undesired stimulus). Our dog's know and
understand this theory well - often knowing it much better than we do. A
good demonstration of this is when a dog nudges you repeatedly. The
dog's intention is to annoy you until you do something (positive punishment).
Once you give in and give them what they want the annoying nudging stops
(negative reinforcement). That dog has just applied an undesired stimulus
to you and then removed that undesired stimulus once a desired behaviour has been received from you (and worse yet trained you to reward them for it)! Through experience, we know that reward based training only goes as far as a dog's motivation for that reward. A correction can be necessary when the dog is more motivated by the inappropriate, incorrect or dangerous behaviour than by the reward itself. We also know that reward based training has it's limitations. We don't train horses using positive reinforcement we train them using negative reinforcement, Why? Because of the limitations. Think again of that nudging dog. What would rewarding them when they are not nudging accomplish outside of confusion as to what they are being rewarded for. A stern "No"(positive punishment) would likely be far more effective in this situation.


A policeman gives you a ticket for speeding, This is (positive punishment) because he added something undesired in order to punish your speeding. What would him giving you a reward with no consequence for doing the wrong thing teach? What if you are simply more motivated by speeding itself then the reward? We see this all of the time in our justice systems. Criminals more motivated by the crime then anything else. To get the results that Source K9 has a reputation for, we use a balance of rewarding the behaviour we do want, correcting the behaviour we do not want and treating each dog on an individual basis. Using this proven formula we can achieve long-term results quickly as the dog will have a clearer understanding of what is desired behaviour and what is undesired behaviour and reason to follow the rules. Learning how to differentiate has saved many dogs from certain euthanasia - which usually results from a simple miscommunication in the dogs training.We are Balanced Trainers versed in a multitude of techniques which allow us to help every dog in every circumstance without exhausting our methods. The main reason why a trainer helping a dog can fail is not because the dog is un-helpable but because the trainer has not exhausted all of the possibilities available to them. Source K9 Training and Rehabilitation believes that all dogs regardless of breed or behavioural issue can be rehabilitated and should not be given up on!


Keep it simple! Make the wrong thing hard and the right thing easy!

your dog deserves the best

When it comes to dog training, Source K9 Training and Rehabilitation strongly believes that we should keep an open mind. Poppy understands that in order to really help a dog learn or to diminish an unwanted behaviour we must adapt to each individual dog. By having such diverse methods and techniques, we are able to eliminate any behavioural issues and teach your dog anything!"

We specialize in canine aggression!

Serving all of Vancouver Island and BC